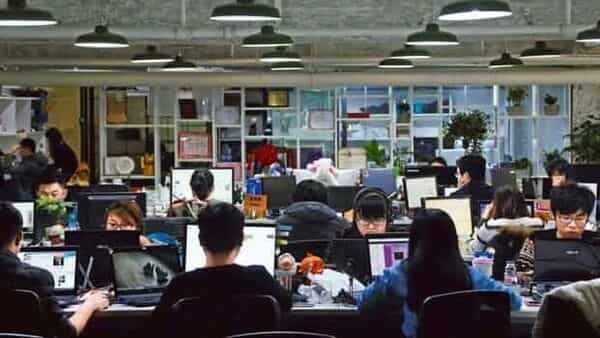 Context: Indian IT professionals are struggling to find new employment in the US within the stipulated period under their work visas after thousands laid off.