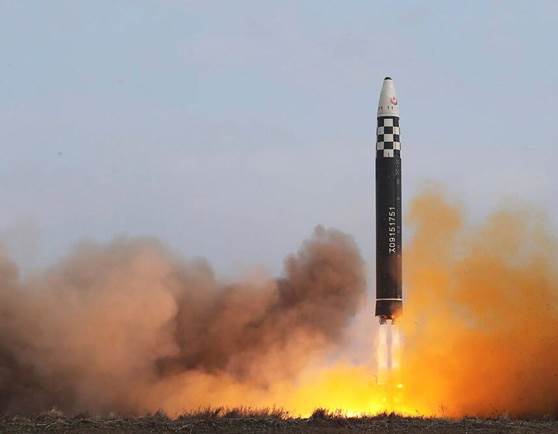 Context:  North Korea said it test fired its massive new Hwasong-17 intercontinental ballistic missile (ICBM), in what analysts said may be the first successful launch of the system after doubts were raised about earlier claims.