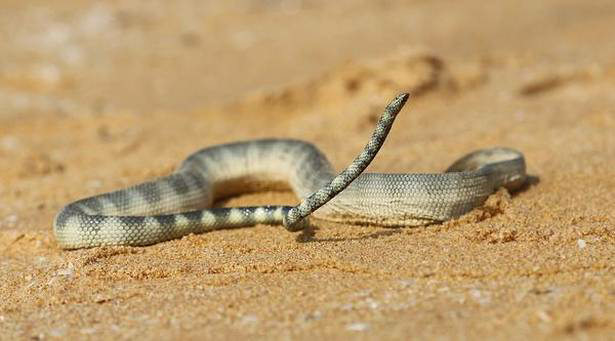 More about the species in news:

Source: uncommon sea snake was reported at the Perumathura coast in Thiruvananthapuram (Kerala).

Habitat and distribution: It is usually found in the coastal waters of the Indian ocean, the Bay of Bengal, the Persian Gulf, the South China sea, Malaysia, Thailand and Australia.