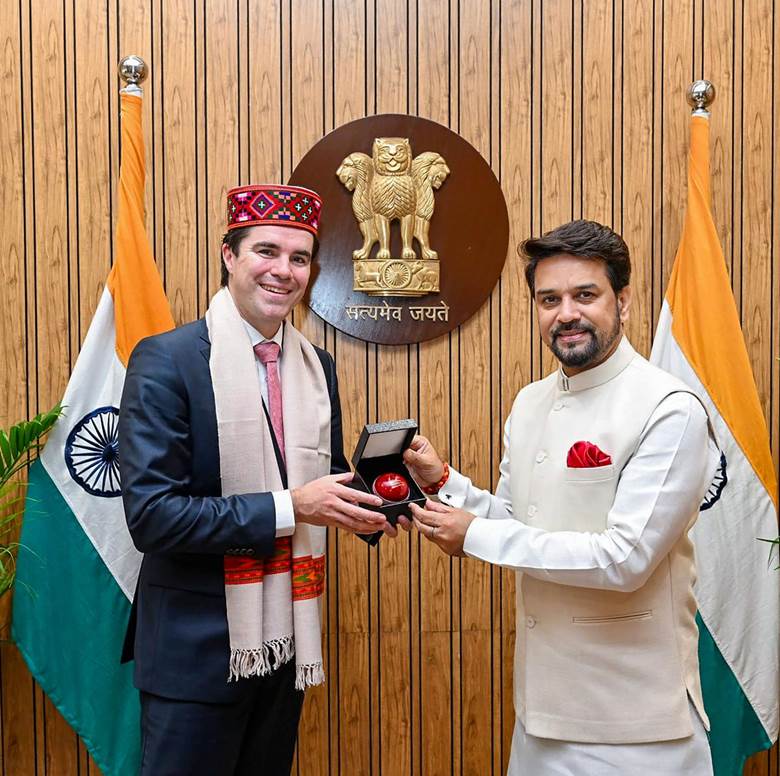 Context: Recently, an Australian parliamentary committee on treaties has recommended to its government to ratify the Australia-India Economic Cooperation and Trade Agreement (AI-ECTA). 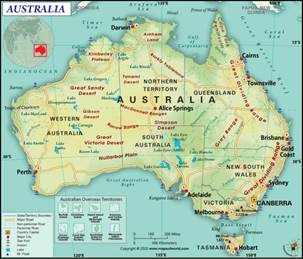