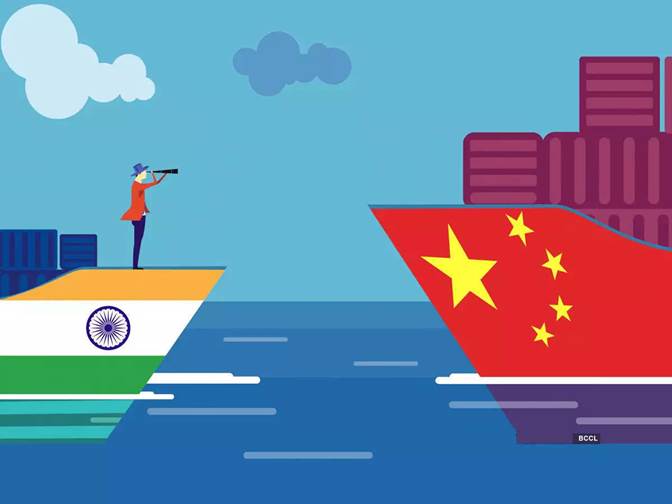 Context: India’s bilateral trade with China reached a record $135.98 billion in 2022, Chinese Customs data showed driven by surging Indian imports of Chinese goods that were up by more than 21% last year.