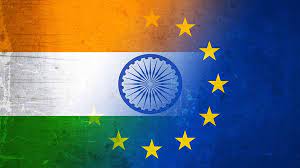 Context: In a joint event held at the Headquarters of the European Union (EU) at Brussels, Union Minister for Commerce and Industry and Executive Vice-President of European Commission formally re-launched the India-EU Free Trade Agreement (FTA) negotiations. Besides, negotiations were also launched for a stand-alone Investment Protection Agreement (IPA) and a Geographical Indicators (GIs) Agreement.

What Is a Free Trade Agreement (FTA)?

The concept of free trade is the opposite of trade protectionism or economic isolationism.

How a Free Trade Agreement Works

1) Comparative Advantage: The idea that everyone benefits when countries produce and sell freely what they do most efficiently. In other words, everyone should specialize in what they do best and governments should intervene as little as possible in the process.

2) Protectionism is expensive: Basically, tariff and non-tariff barriers (NTBs) result in higher prices for consumers. Barrier costs are passed on to consumers, or consumers are forced to buy more expensive domestically produced goods.

3) Competition: The idea that competition fosters lower prices, efficiency in production, and innovation.

4) Functionalism: The argument that cooperation in one area (such as trade) promotes cooperation in other areas. In theory, the drug problem, immigration problems, etc. are more forthrightly addressed.

5) Interdependence: The idea that free trade leads to interconnections that make conflict too costly. In other words, dependency undercuts the likelihood of war. (Europe is a commonly cited example).

9) Democratization: Some think free trade even promotes democracy because it promotes discipline and transparency.

1) Threats to domestic industries/jobs: Most mainstream economists want to dismiss these threats because they say free trade also creates jobs and growth. But labor unions and domestic industries use this argument to push protectionism. Clearly, free trade agreements can cause dislocations, and attendant ripple effects, in an economy, even if they create a bigger economic pie.

2) Infant Industries: Poorer countries have argued that they needed to protect “infant industries” so they can get them off the ground in the first place. Most economists see this as a valid argument, but argue that it then becomes hard to take the protections off.

3) Too much dependency on a few products: Specialization through comparative advantage could make an economy (especially a smaller economy) too dependent on a few resources or products. If demand falls in those areas, economic catastrophe could ensue.

4) Nice free traders can finish last: In the real world there are governments which control exports and imports, heavily subsidize their producers, or erect NTBs which limit trade. In this world, nice free traders can finish last. The US allowed discriminatory practices from others after WWII, but fights them now that it no longer represents the majority of the world economy.

5) Security is endangered: Protectionists sometimes argue that a country should not become so dependent that it cannot defend itself. For example, the US should not let its shipbuilding industry die simply because ships can be built cheaper in other places. Steel is another example.

7) Trade is a powerful policy tool: When dealing with other countries trade leverage should not be given up because of a belief in economic rationalism. Similarly, we should not give up our sovereignty over trade matters to regional or international bodies. They shouldn’t be able to claim our laws are unfair barriers to trade.

8) Harmonization downward: Free trade could force countries to lower their environmental, labor, or other standards in order to compete. Also, such standards could be declared unfair trade practices by regional or international bodies. 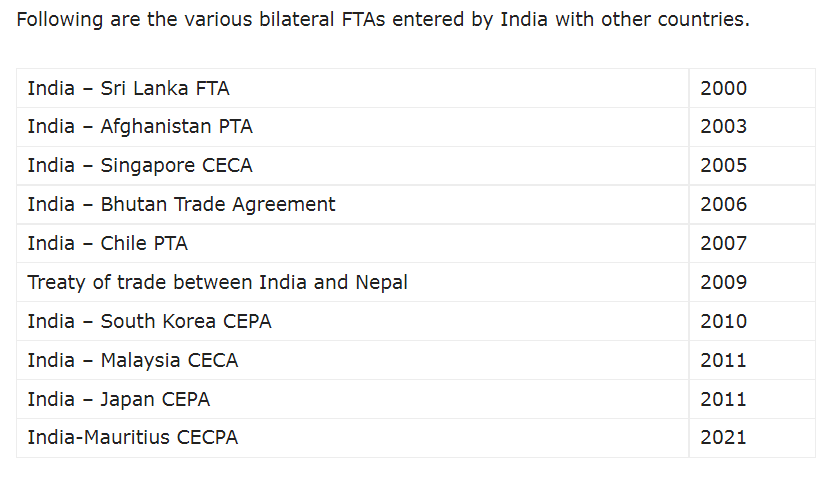 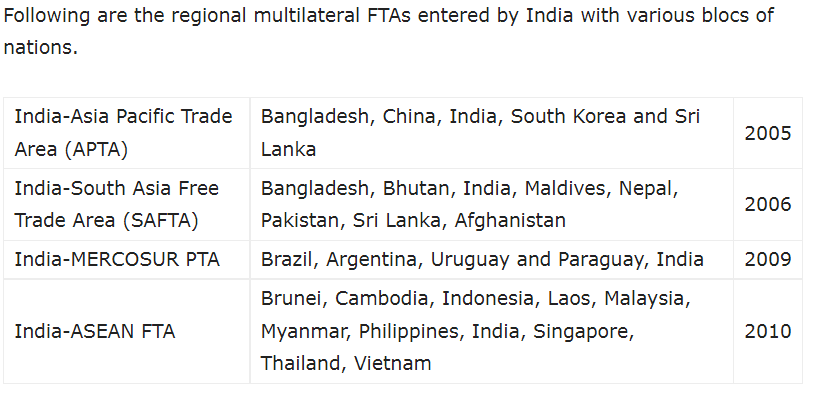