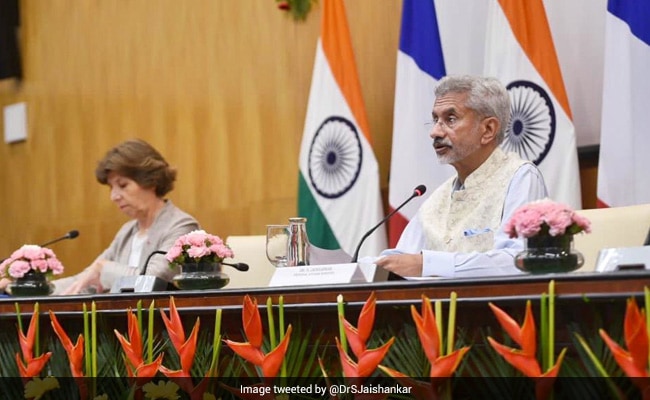 Context:  Ms. Catherine Colonna, Minister for Europe and Foreign Affairs of France, who is on an official visit to India from September 13-15, 2022, called on Prime Minister Modi. Besides discussion on bilateral and other issues of mutual interest, the Minister conveyed President Macron’s message of friendship and cooperation to the Prime Minister. PM Modi fondly recalled his recent meetings with President Macron in Paris and Schloss Elmau, Germany, and conveyed his desire to welcome the President in India at an early opportunity. She also met the Minister of External Affairs.