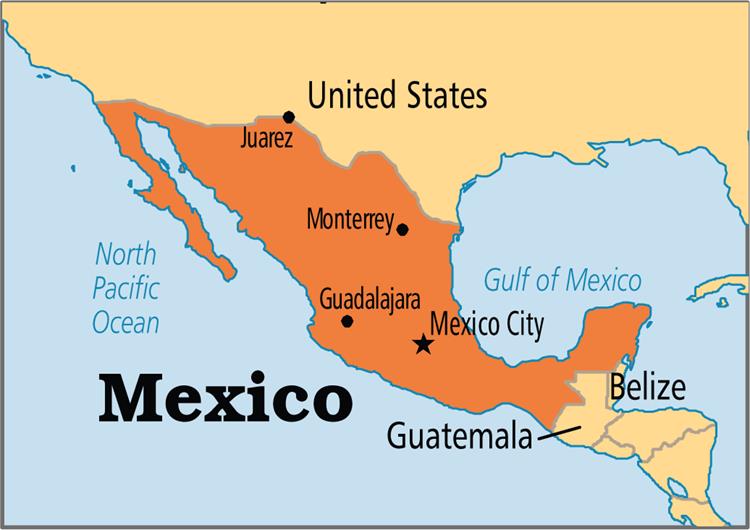 Context:  On the Occasion of Mexico National Day (16th September), India extended its greetings and felicitations to all Mexico Nationals and commemorated the 72 years of the establishment of diplomatic relations.