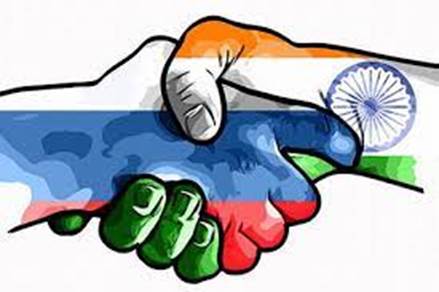 Context: As Russia’s access to its traditional markets of exports and imports are hugely limited following its Ukraine invasion and the subsequent sanctions, Moscow is looking to develop new trade and investment relations with partners in Asia, including India, China and Southeast Asian countries, said Russian aluminium tycoon Oleg Deripaska.