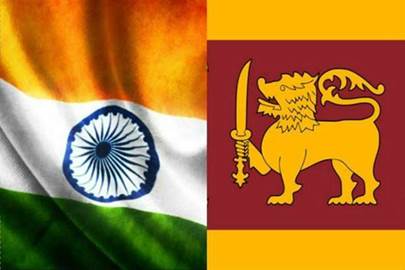 Significance of Sri Lanka for India: