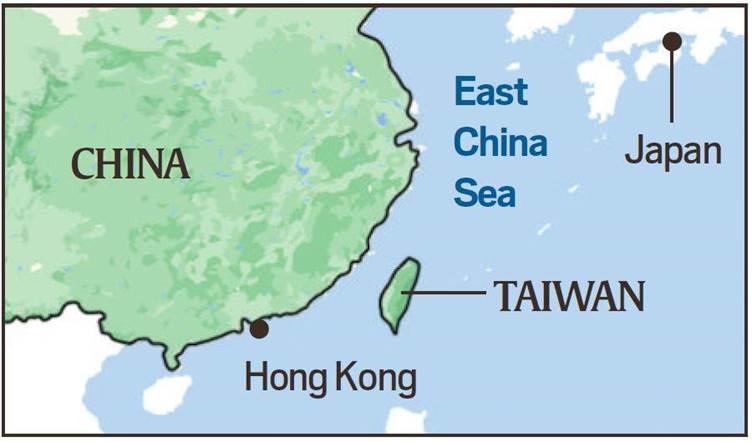 Context: As US House Speaker Nancy Pelosi arrived in Taiwan, upsetting China, India was keenly watching the developments, although it has not yet commented on it.

Challenge for the US: