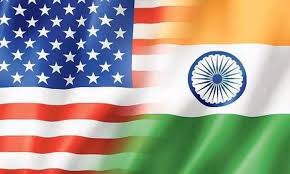 The story so far:

Other high-level dialogue mechanisms between India-U.S.:

Bilateral engagement between India and the U.S.

For a strategic partnership to blossom, the presence of three factors is necessary. There must be

3) Defense and security part or understanding.

Principal variables that would drive Indo–US relations in the future:

Variables that would prove to be impediments to the growth of the Indo–US strategic partnership in the future: