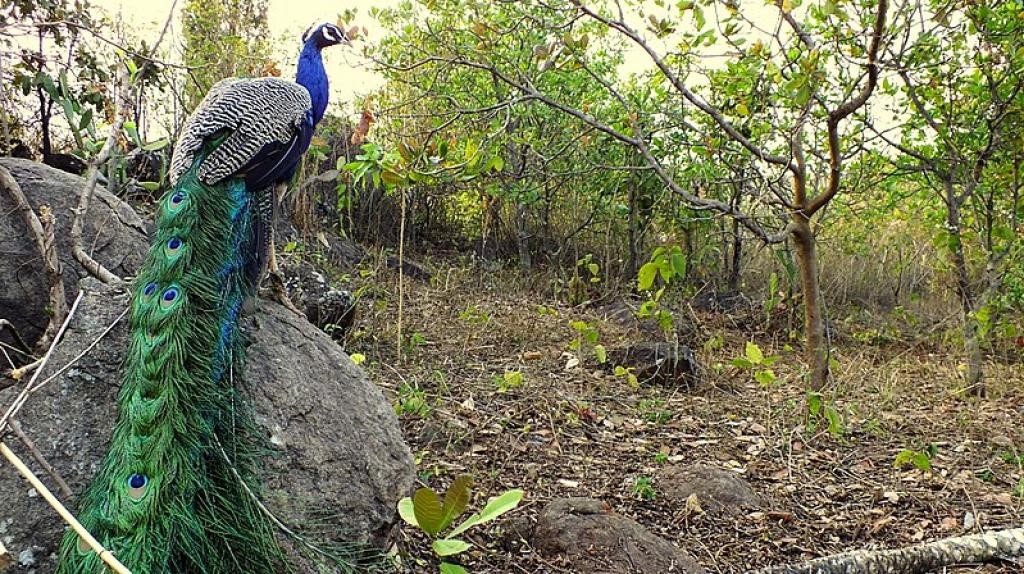 Context: An unusual incident in Kerala’s Trissur district — the death of a bridegroom after he was hit by a peafowl (pavocristatus) while driving a bike has turned the spotlight on the increasing population of peafowls in the state.