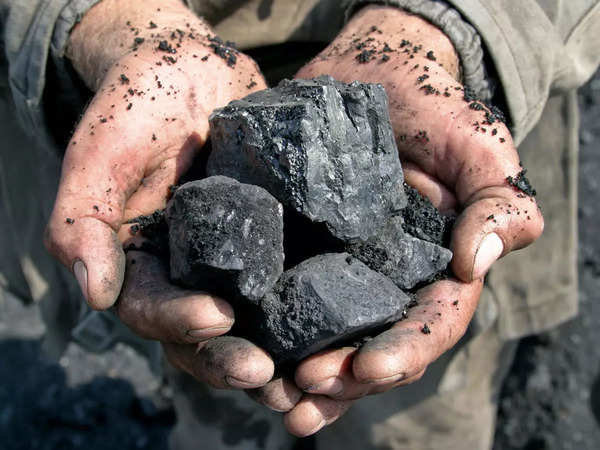 Context: On the final day of the UN Climate Change Conference, India’s promised to “phase down” rather than “phase out” the use of coal.

Why must dependence on coal be reduced?

Why is it difficult?

Is it fair to ask India to phase out coal?