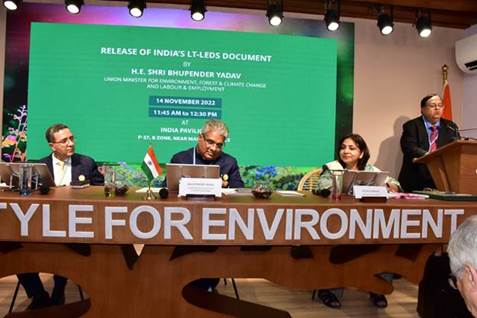 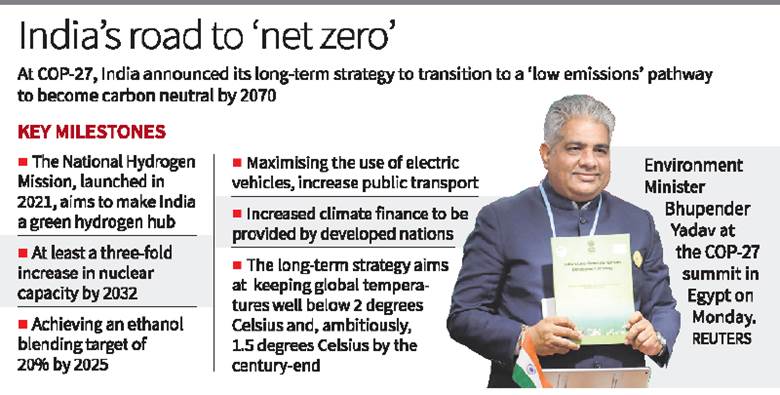 The salient features of the strategy:

India’s approach is based on the following four key considerations that underpin its long-term low-carbon development strategy: