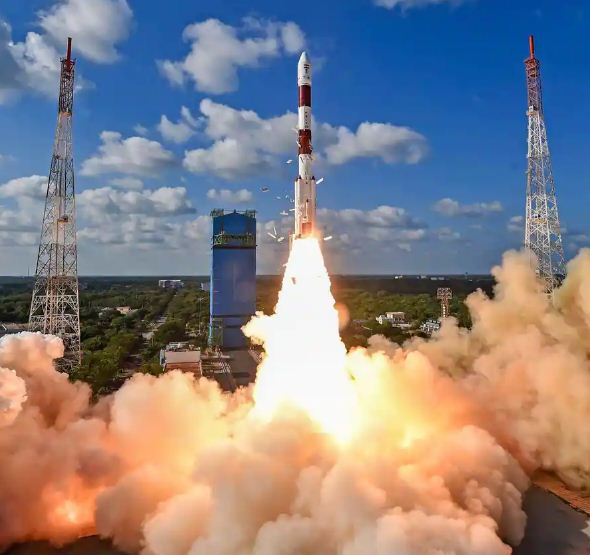 Increasing participation of private enterprises in the Indian space sector: 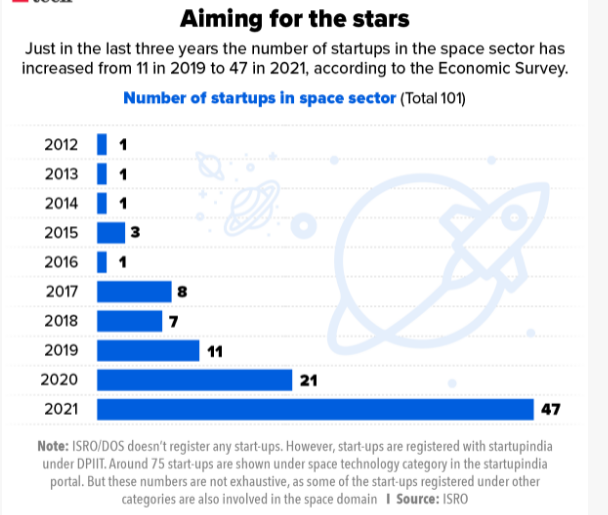 Encouraging the public sector to focus on research & development activities:

Transferring technologies developed by ISRO to industries for commercialisation:

While these policy interventions/reforms are steps in the right direction, there is a lot more that can be achieved with the right kind of stimulus from the government. A few potential avenues of development are: