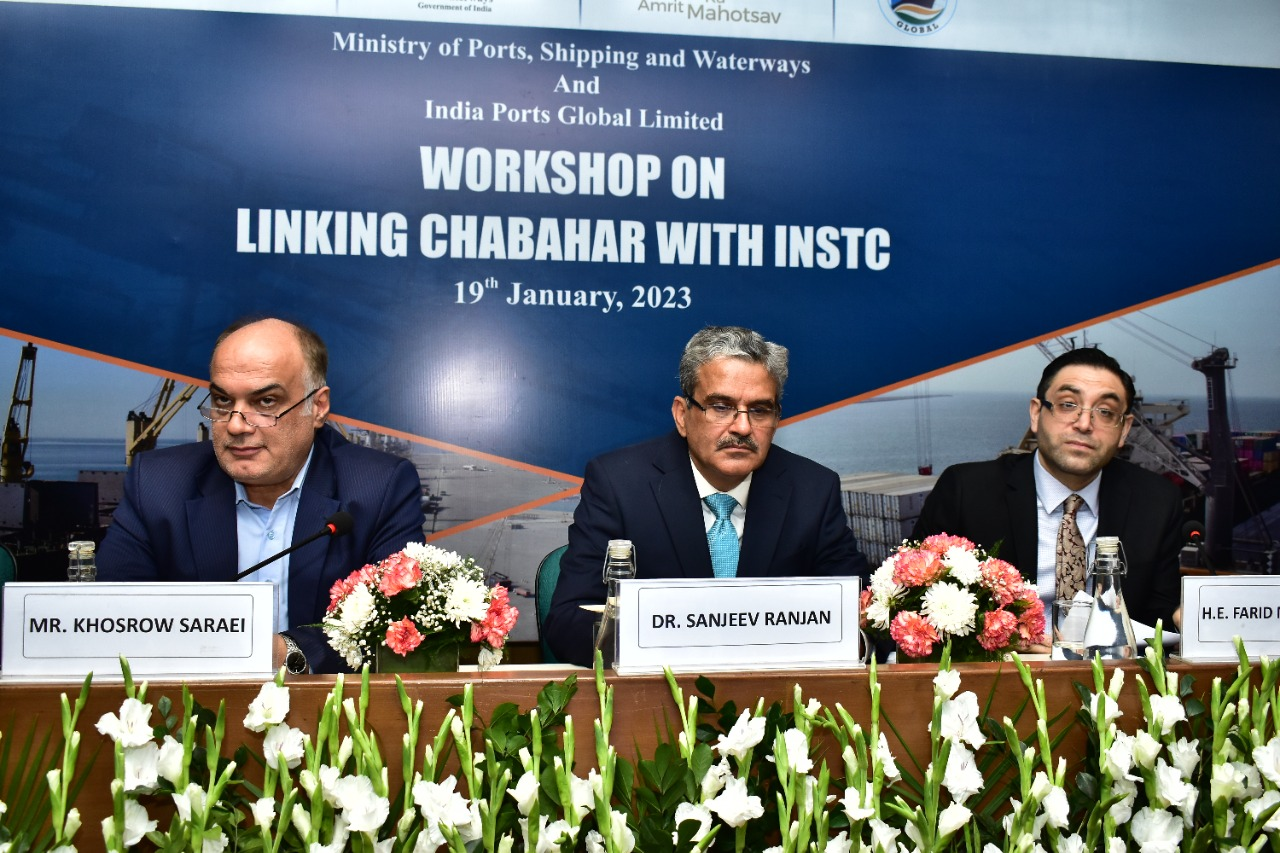 Context: Ministry of Ports, Shipping and Waterways, GoI, in association with India Ports Global Ltd, conducted a workshop on the ‘Linking Chabahar Port with INSTC’ in Mumbai. 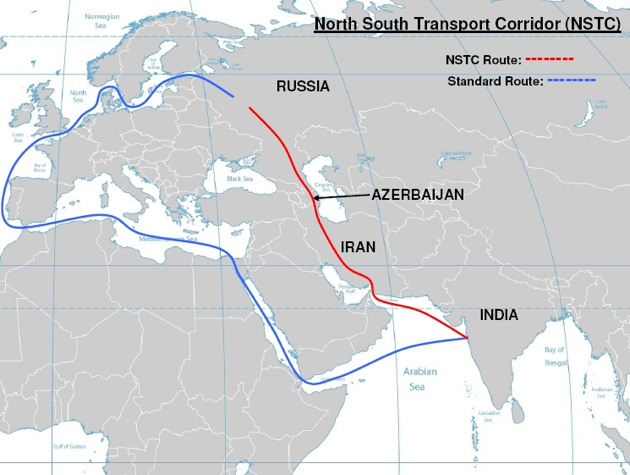