Basis of the Interest-Free Banking Theory

How can a bank work without levying interest?

Various instruments are available for those who want to take credit from a Sharia-compliant bank. 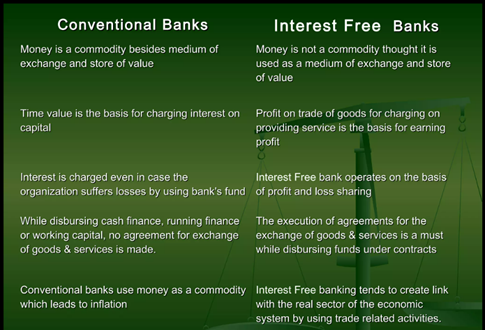