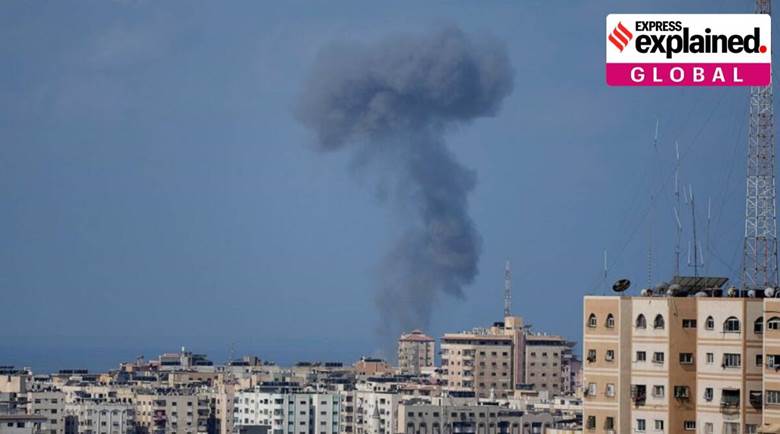 Context:  Israel and Palestinian militants in the Gaza Strip were exchanging fire, in the worst bout of cross-border violence since an 11-day war between Israel and Hamas last year.