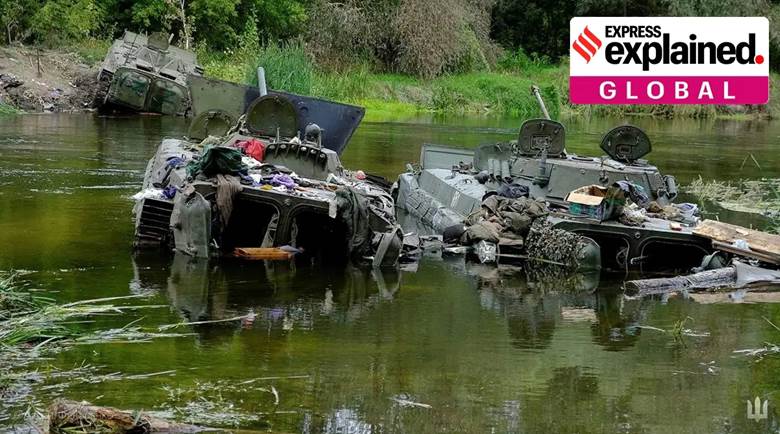 Context: In a rapid counter-offensive, Ukraine seized the town of Izium in what is being seen as a major setback for Russia in the Kharkiv region. Russia’s Defence Ministry also confirmed that the country’s troops have retreated from the area to “re-group” and “re-deploy”. Izuim had fallen to the Russians on April 1, and has been recaptured over six months later.