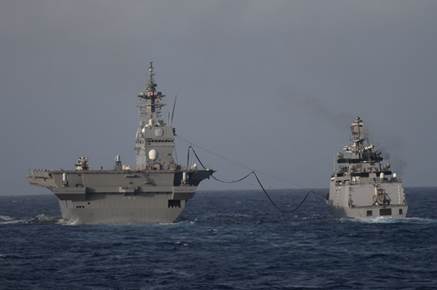 Context: The sixth edition of Japan India Maritime Exercise 2022 (JIMEX 22) hosted by Indian Navy commenced in the Bay of Bengal on 11 Sep 22.