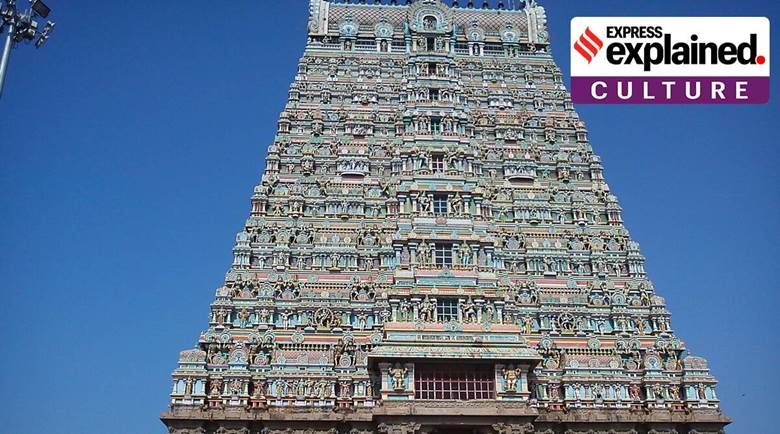 Context:  The month-long Kashi Tamil Sangamam, which begins in Varanasi, will celebrate the many aspects of the historical and civilisational connection between India’s North and South. Some 2,400 people from Tamil Nadu will be taken to Varanasi in groups for visits that will last eight days and will include, besides an immersive local experience, trips to Ayodhya and Prayagraj.