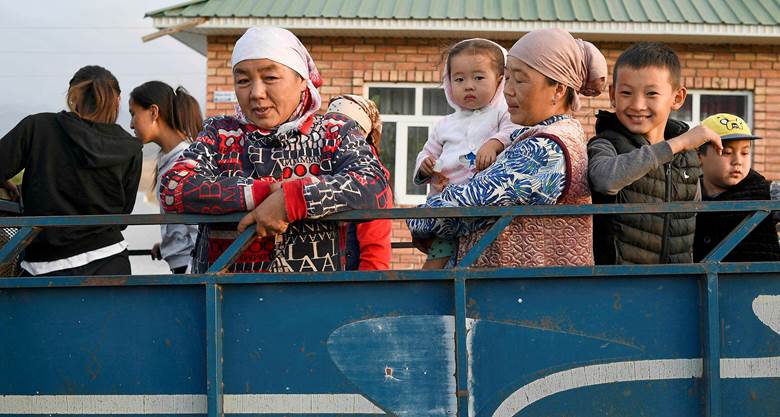 Context:  Nearly 100 people have been killed and scores injured in violent border clashes between Kyrgyzstan and Tajikistan over the last week. A ceasefire, brokered by Russia, was agreed on Friday. The two landlocked countries share a 1,000-km long border, a large part of which is disputed. There have been flare-ups in the past as well over sharing water and land resources.

What led to the current flare-up?

What is the road ahead?