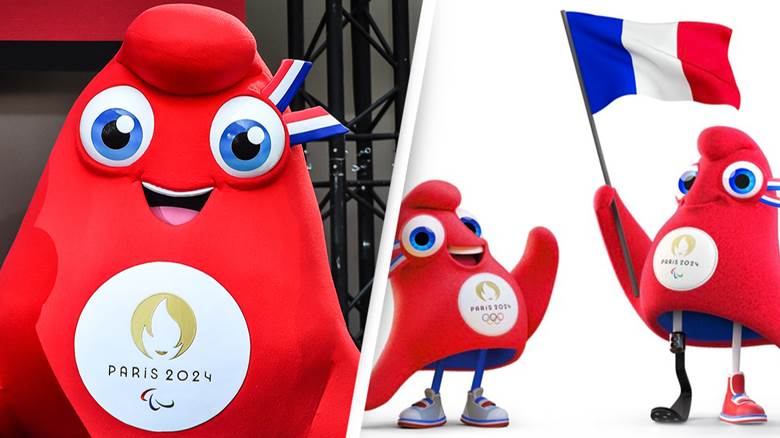 History of Les Phryges: The cap for the common people 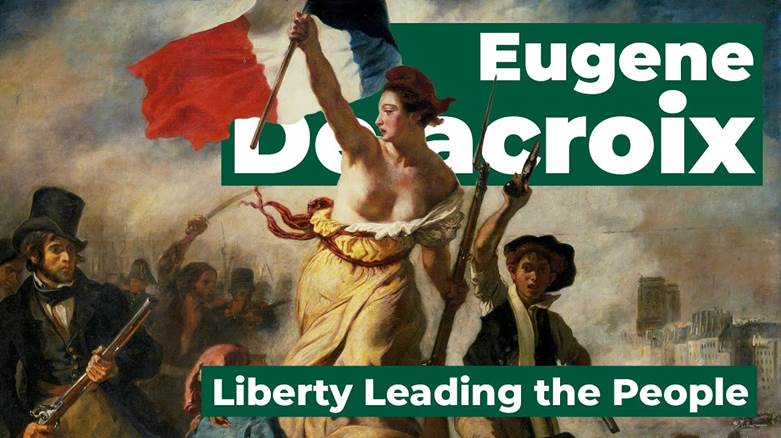 Les Phryges: a Symbol of freedom

The 2024 Paris Olympic Committee said that they are confident that their mascots, representing a new generation of Phryges aim to show that sport can change everything and that it deserves to have a prominent place in our society.