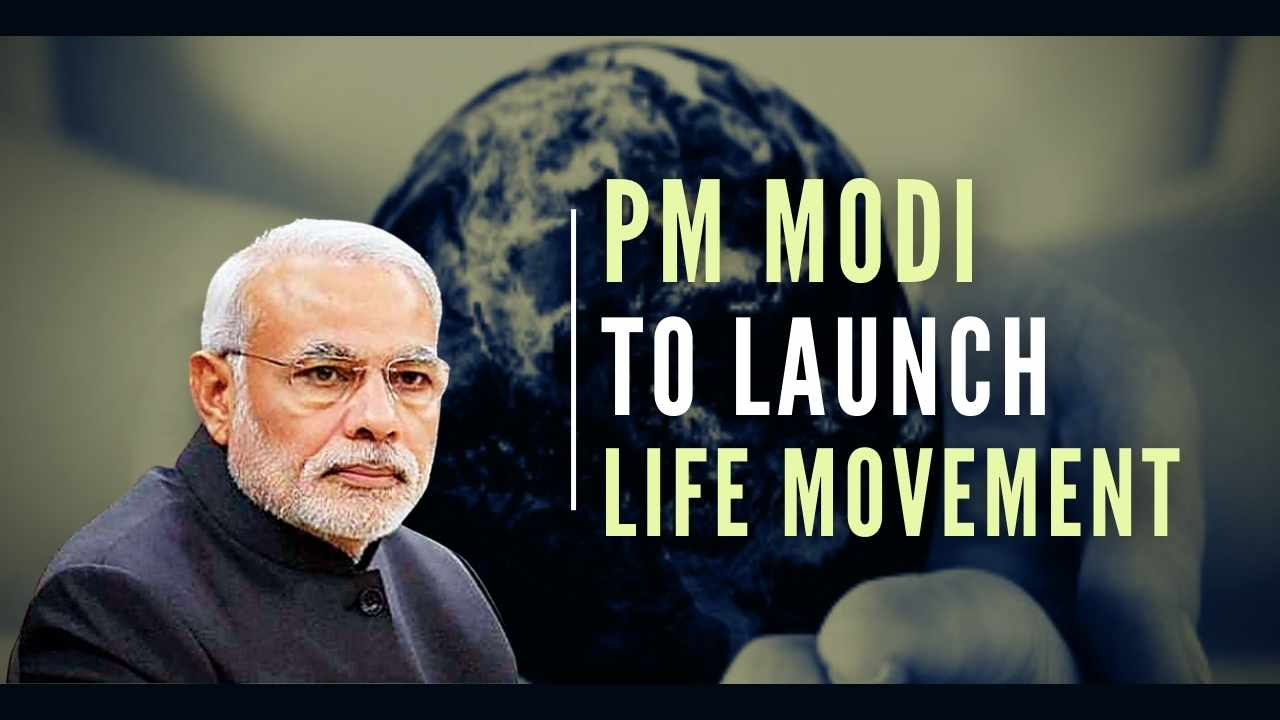 Context - The Prime Minister of India has launched a global initiative ‘Lifestyle for the Environment - LiFE Movement’.

The key points of the Prime Minister's Speech