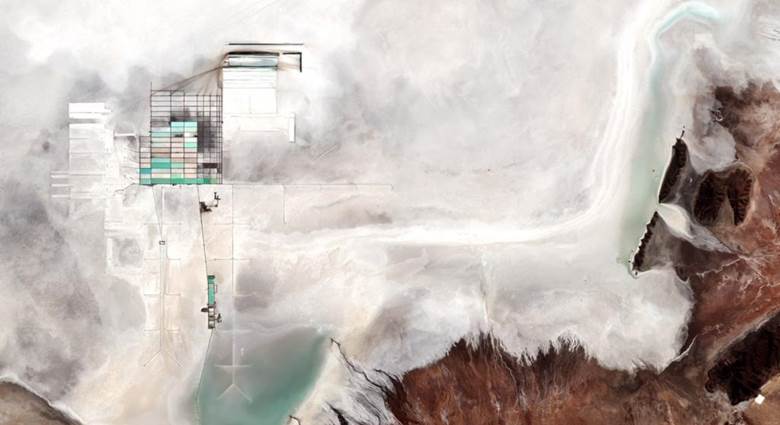 Context: The environmental price for switching to electric vehicles may be too heavy, according to a new report. The good for the global climate may be disastrous South America’s ecosystems. 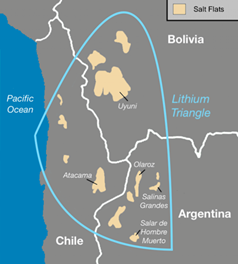