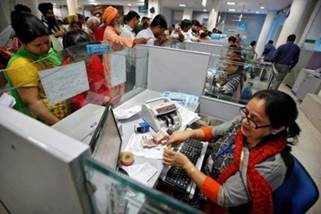 Change in the pattern of deployment of financial savings

A secure interest rate regime and risk averse sentiment have worked in favour of garnering bank deposits at a faster pace.