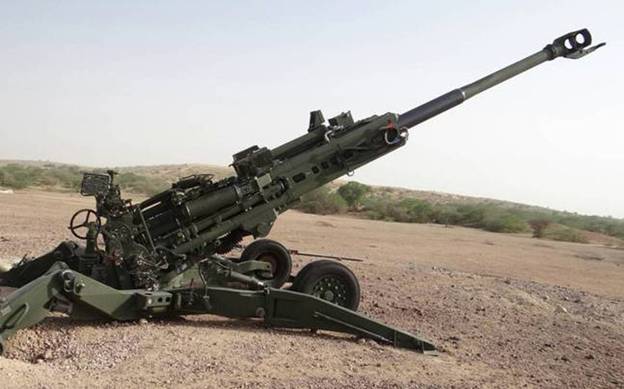 Context: The Indian Army is inducting the M777 Ultra Light Howitzer on the northern borders.