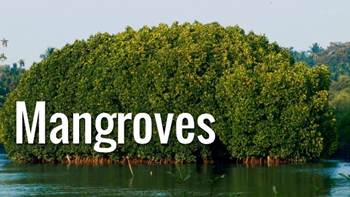 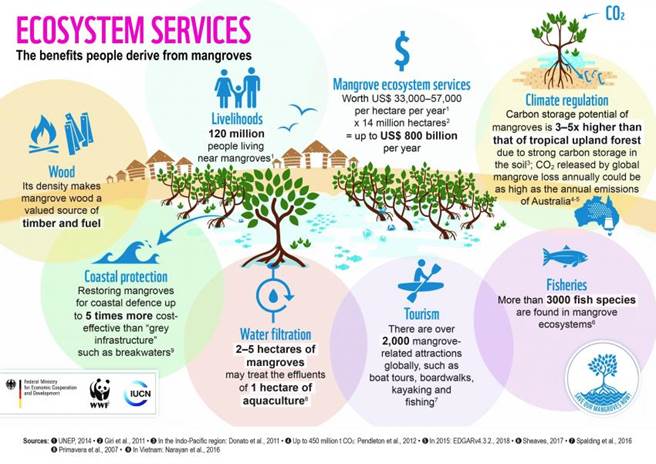 Shelter from the storm

Food for the multitudes

Keystone of a coastal ecosystem

Where are mangrove ecosystems found? 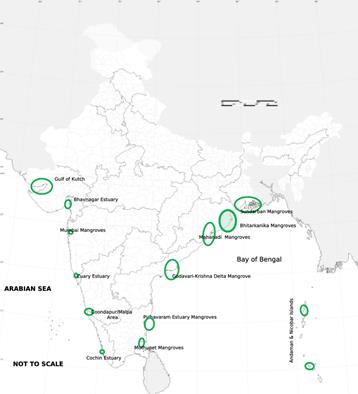 Loss of Mangroves over the years

Waste discharges from the trawlers, fishing boats and cargoes, unchecked sludge disposal from the industries add to already contaminated water in the rivers of the Sundarbans delta. 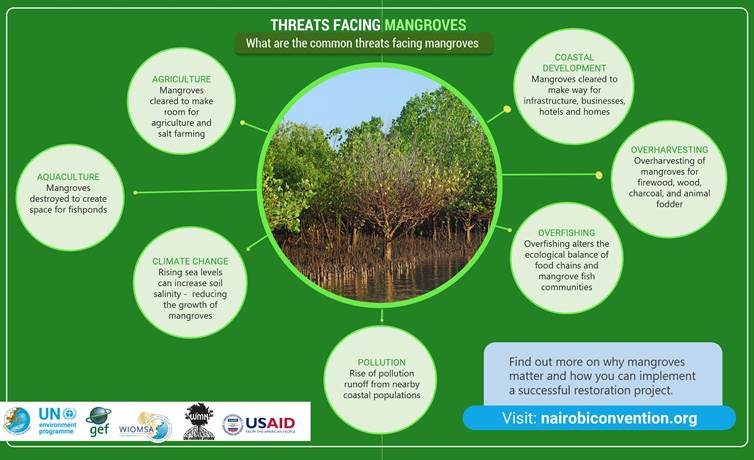 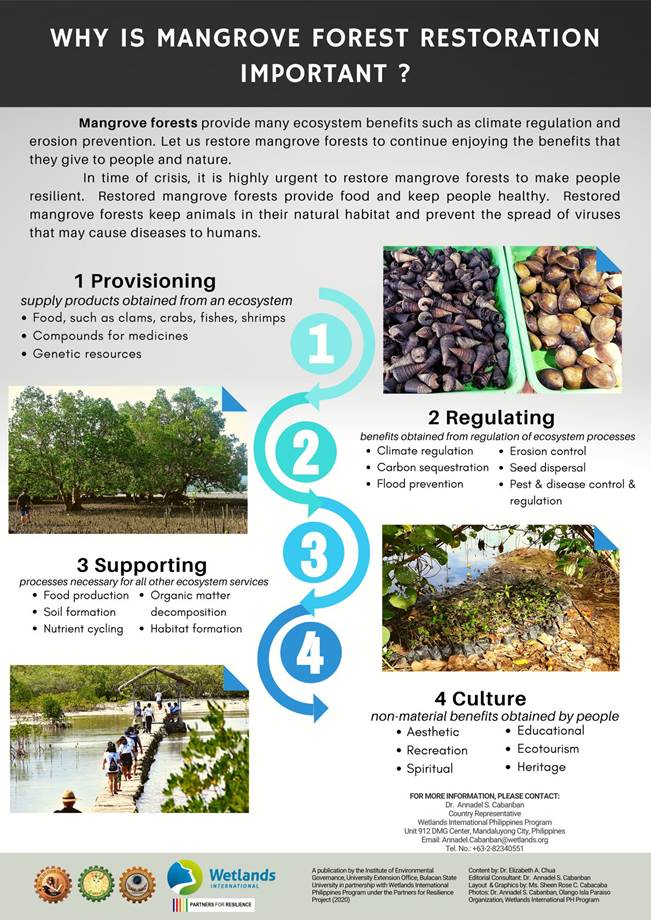 Steps being taken and Way Ahead

Need of the hour 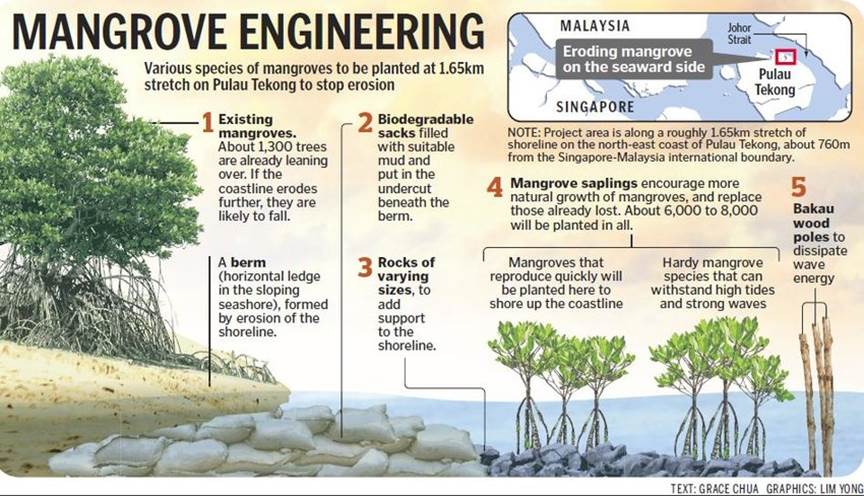