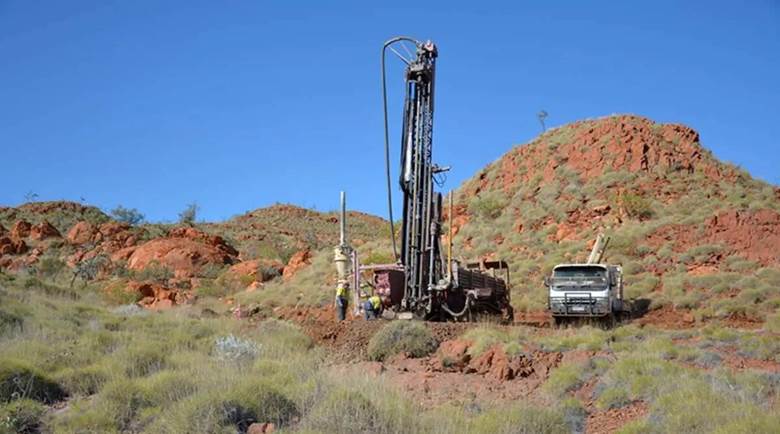 Context: There is growing concern in the Government over India not finding a place in the Minerals Security Partnership, an ambitious new US-led partnership to secure supply chains of critical minerals, aimed at reducing dependency on China.