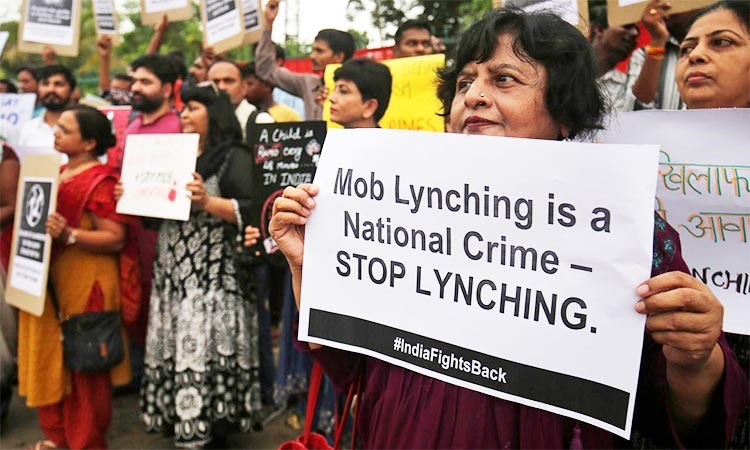 Basic features of the law: 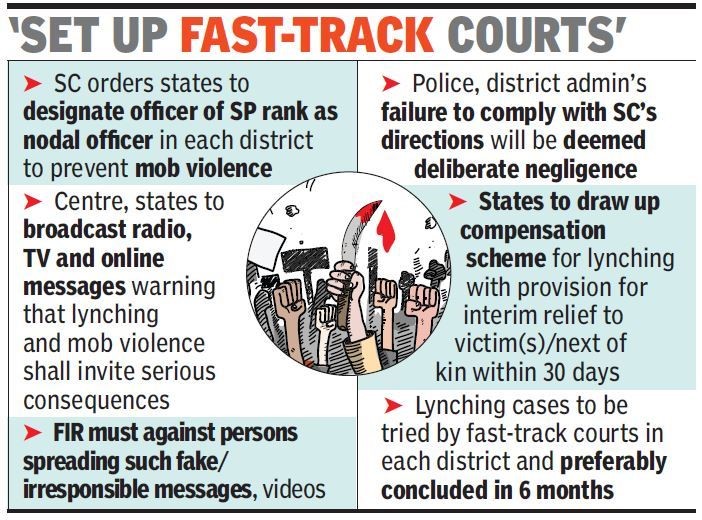 Such type of laws should be made at Pan India level curbing the mob violence in the nub.