MoU BETWEEN MINISTRY OF AYUSH AND DEPARTMENT OF BIOTECHNOLOGY 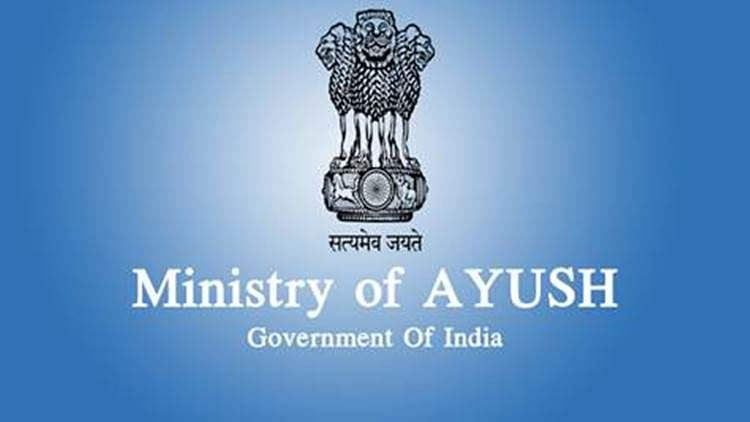 Context - Memorandum of Understanding (MoU) was signed between the Ministry of Ayush and the Department of Biotechnology, for mutual collaboration to explore the possibility of cooperation, convergence and synergy in the Ayush sector.

Steps by the Government