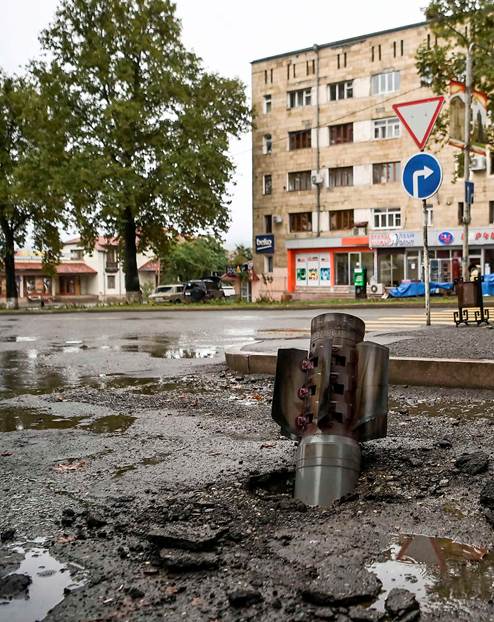 Context: The conflict between Armenia and Azerbaijan over Nagorno-Karabakh has been at the centre of three major wars and multiple clashes for decades. The recent flare-up began on August 3 after Azerbaijan claimed that it had captured the territory in Karabakh in a retaliatory campaign, after an Armenian attack killed one Azerbaijani soldier.

Russia brokered a new peace deal between Armenia and Azerbaijan who have been in a military conflict for over six weeks over the disputed region of Nagorno-Karabakh in the South Caucasus. Over 1200 have died and thousands displaced.

What Is The Deal? 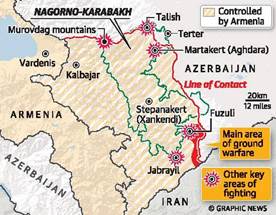