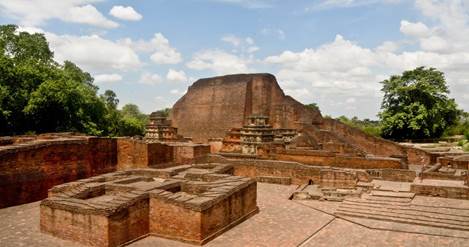 Context: Union Minister for Power and New & Renewable Energy joined the 8th International Day of Yoga (IDY) 2022 celebrations with the people of Bihar at the Nalanda Mahavihara, Nalanda in Bihar