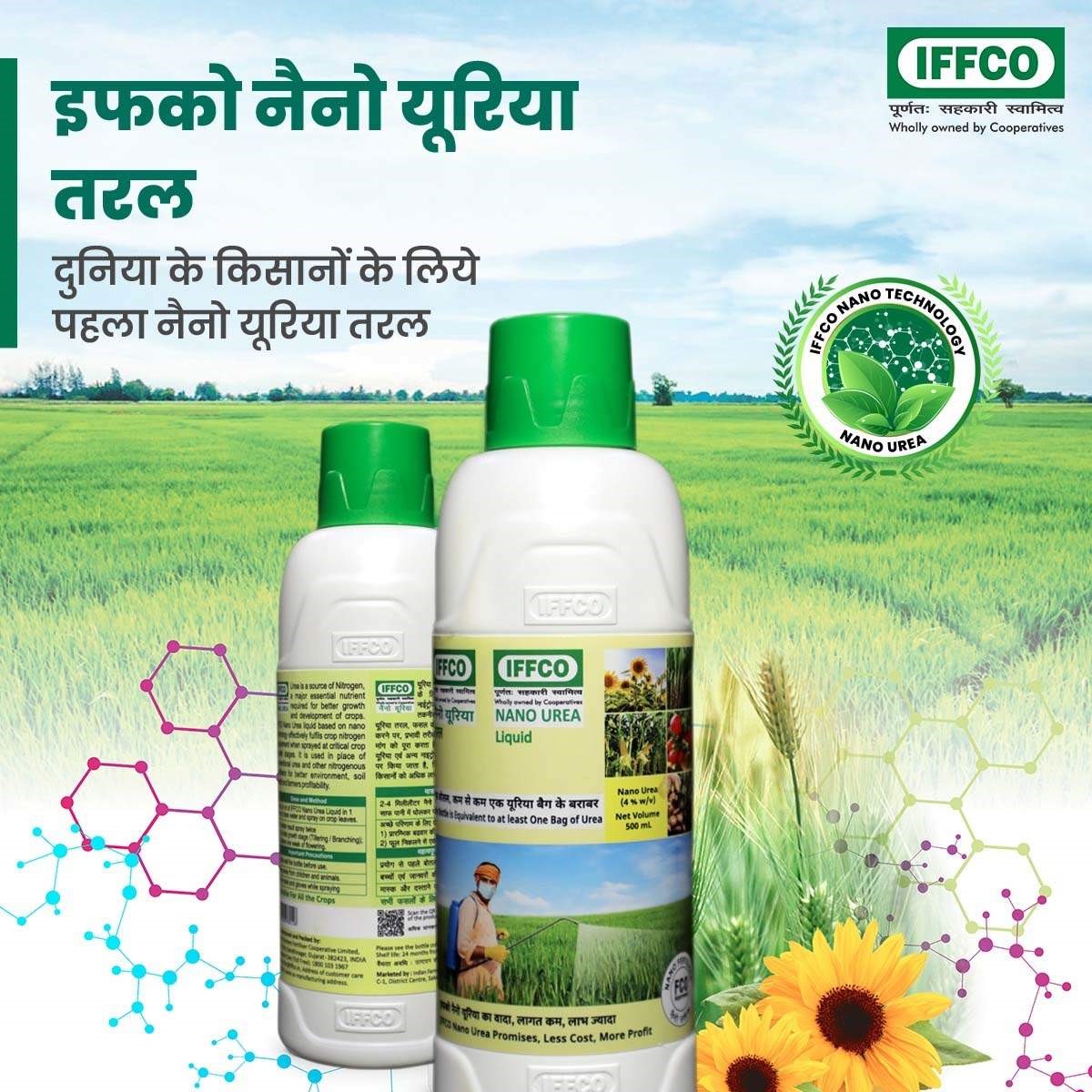 The only regulated Fertilizer

How to address the issues

Fertilizer Corporation of India’s Nangal plant employed electrolysis of water to produce hydrogen until it switched to hydrocarbons in the 1970s due to shortage of power in the Bhakra grid.

So clearly, we have the technology to produce nitrogenous fertilisers without using fossil fuels.