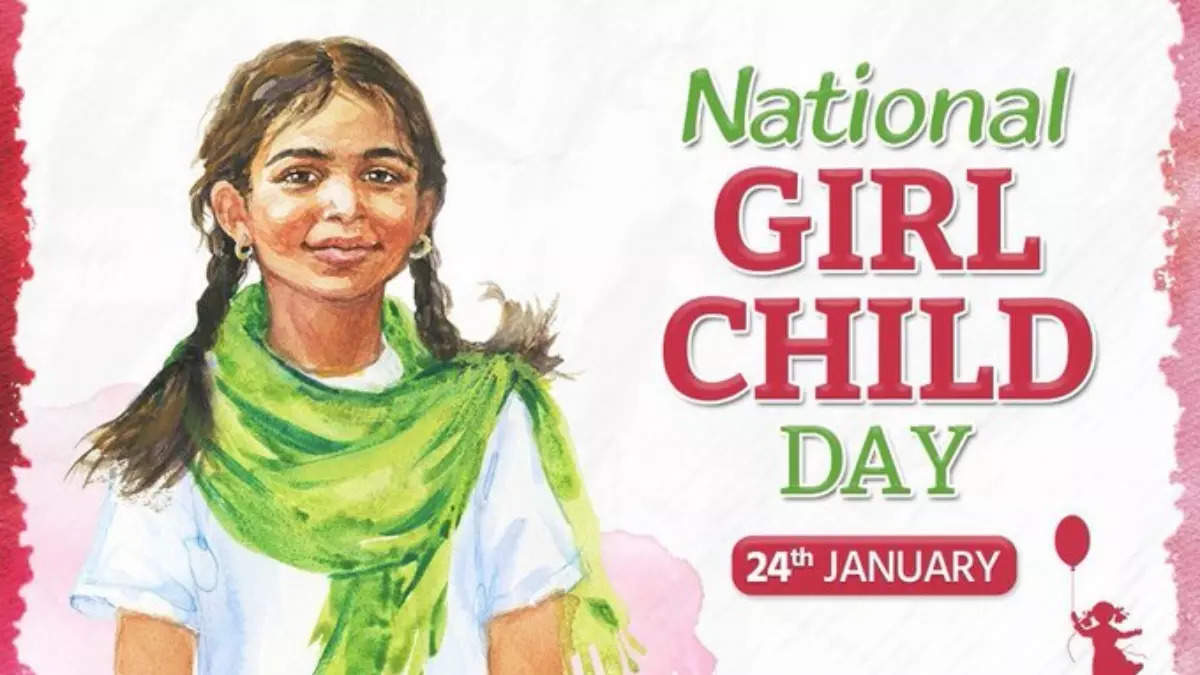 Violence against women and girls:

Steps taken by the Government: