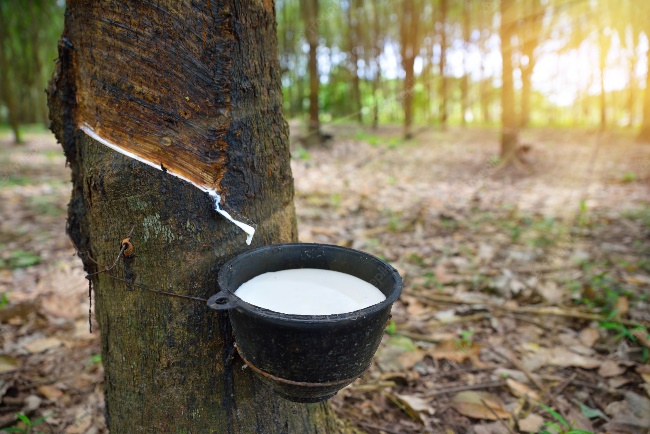 What has caused the sharp fall in prices?

Where does India stand in terms of the production and consumption of natural rubber?

How does the falling price affect the growers?

In plantations, the trees are generally smaller for two reasons: