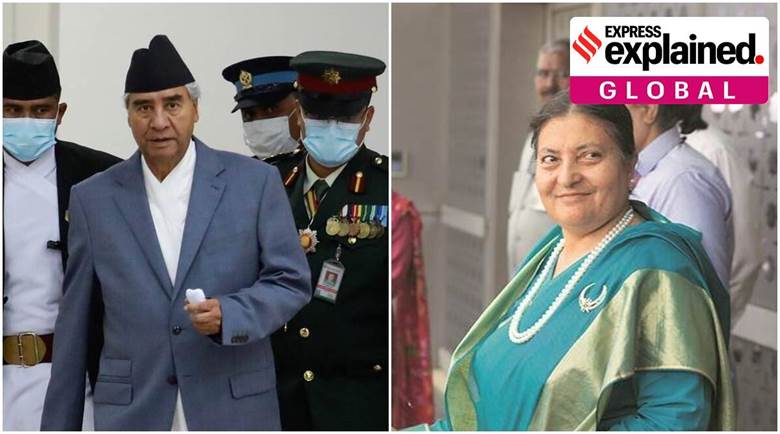 Nepal is in a constitutional crisis with major organs of the state confronting each other. Chief Justice Cholendra Shumsher Rana is under undeclared house arrest. Prime Minister Sher Bahadur Deuba, who is backed by the chiefs of four major coalition partners, is at loggerheads with President Bidhya Devi Bhandari. The President, on her part, is giving sleepless nights to the politicians about her next move — which includes the possibility of her seeking to rule as an extra-constitutional authority beyond the sanction and imagination of the Constitution that completed six years last week.