What is a Direct Tax?

Types of Direct Taxes in India

Minimum Alternative Tax (MAT): The MAT is imposed by the Government on Zero Tax companies. The accounts of these companies are made according to the Companies Act.

Fringe Benefits Tax (FBT): Fringe benefit tax (FBT) was a form of tax that companies paid in lieu of benefits they offered their employees in addition to the compensation paid to them (examples, gym, drivers and maids). It was included by the Finance Act 2005 with effect from April 1, 2006.

Securities Transaction Tax (STT): The SST is imposed on the income which the companies get through taxable securities transactions. This tax is free of any surcharge. It is similar to tax collected at source (TCS). STT is a direct tax levied on every purchase and sale of securities that are listed on the recognized stock exchanges in India.

The direct taxation has its share of benefits. Some of them are listed as follows:

Disincentive to Work and Save: 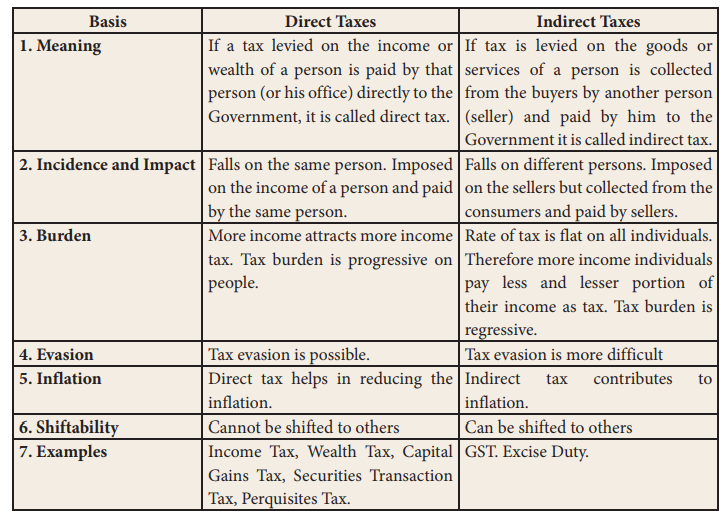