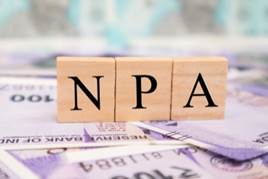 Loan write-off refers to the situation when the lender has moved a particular loan's pending dues out of the “Assets” column and has reported this amount as a loss. This happens after the borrower has defaulted on the loan repayment, and there is a low chance of recovery. 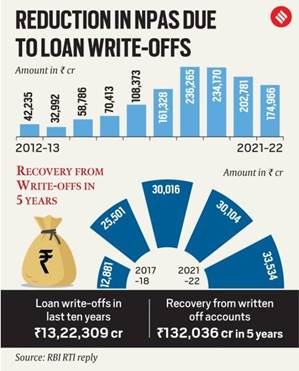 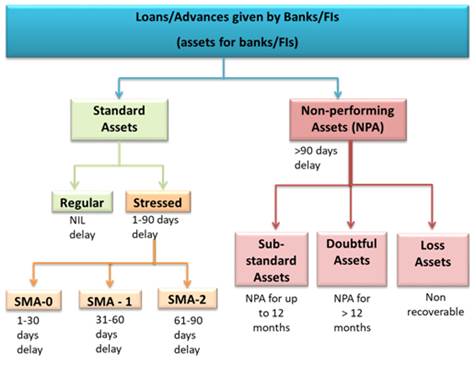 The banks then try to recover their loss by restructuring the loan or liquidating the assets or selling the loans to asset reconstruction companies at steep discounts.

How to Tackle NPAs: https://www.iasgyan.in/daily-current-affairs/non-performing-assets