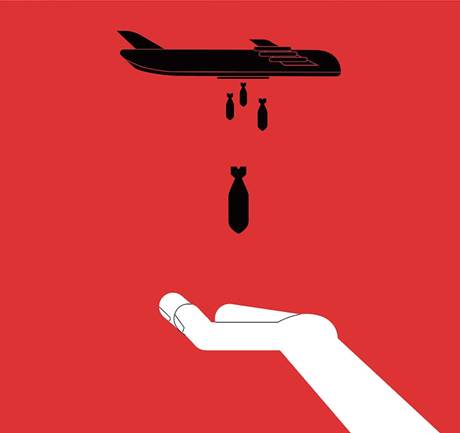 Context: India had 160 nuclear warheads as on January 2022 and it appears to be expanding its nuclear arsenal, the Stockholm International Peace Research Institute (SIPRI), a defence think tank, said.

What are the key developments/concerns flagged by the yearbook?

What is the general attitude among countries about existing nuclear and arms related treaties?