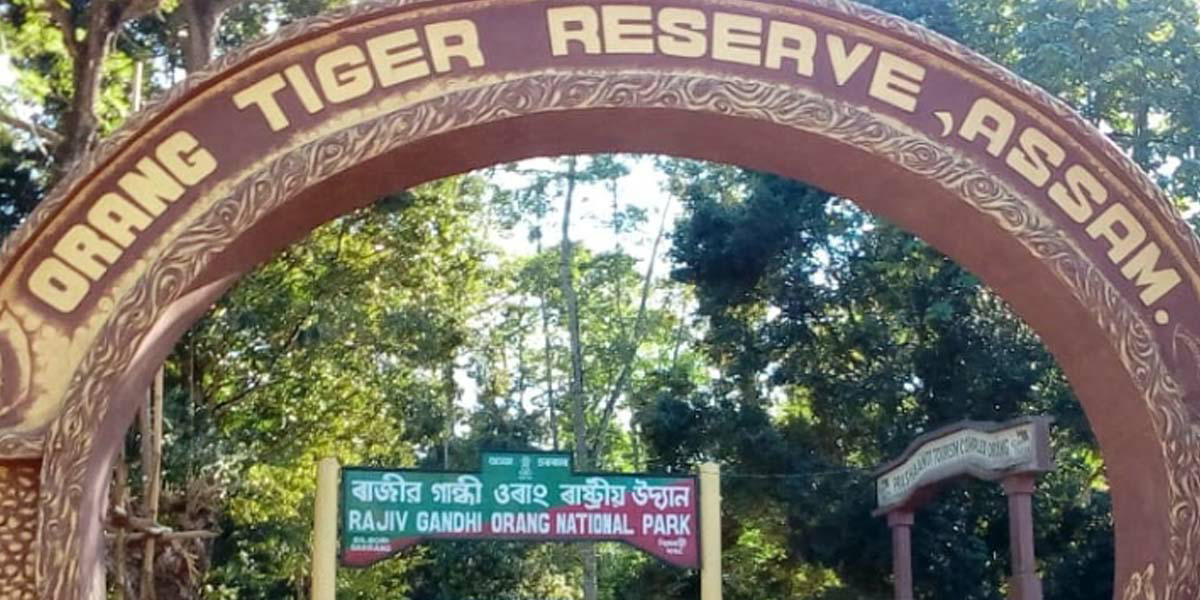 Why there is need to revive gharials population in Assam?

Other Protected areas in Assam: 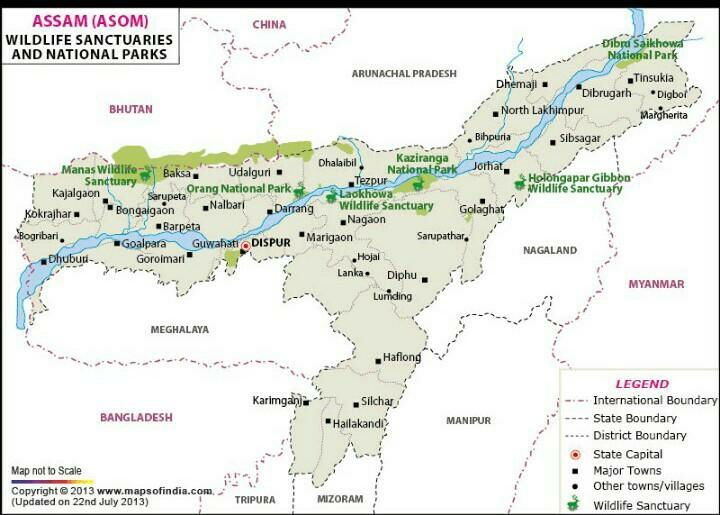 Protected areas for gharial in India: