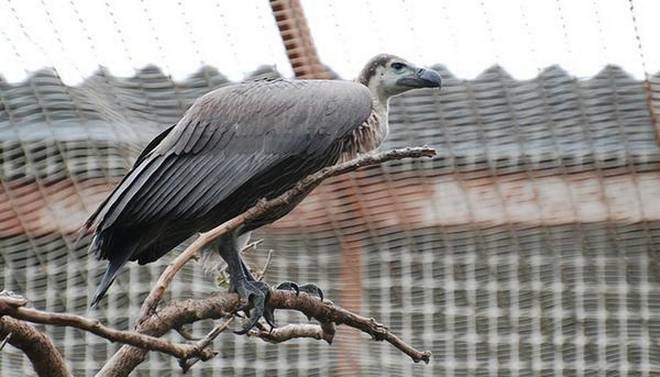 Context: Eight critically endangered Oriental white-backed vultures were released into the wild for the first time in India from the Jatayu Conservation and Breeding Centre (JCBC) situated at the Bir Shikargah Wildlife Sanctuary in Shivalik ranges of the Himalayan foothills in Haryana’s Pinjore. 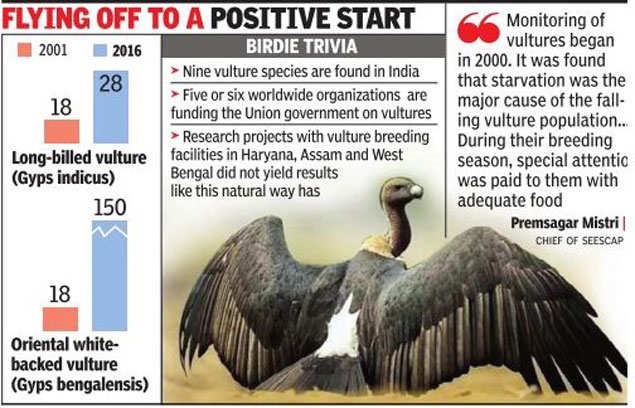