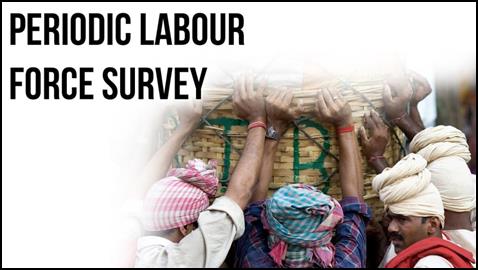 The objective of PLFS is primarily twofold:

Unemployment in India rose to 7.83 per cent in April from 7.60 per cent in March, 2022, data from the independent think-tank, Centre for Monitoring Indian Economy (CMIE).

Increase in the labour force

The slow rate of economic development

Initiatives taken by the Government to improve labor force participation

All these initiatives are expected to collectively generate employment and boost output in the medium to long term through multiplier-effects.