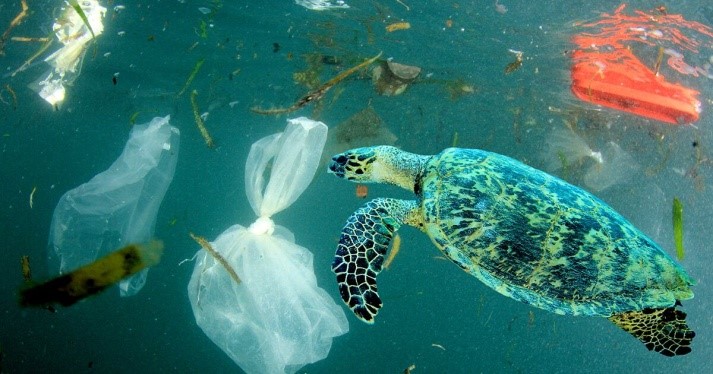 Context: The government’s think tank Niti Aayog along with the UNDP called for the material recovery facility (MRF) to be funded & operated in the public-private model as it ensures compliance with regulations and improves resource utilization.

What is Plastic Pollution? 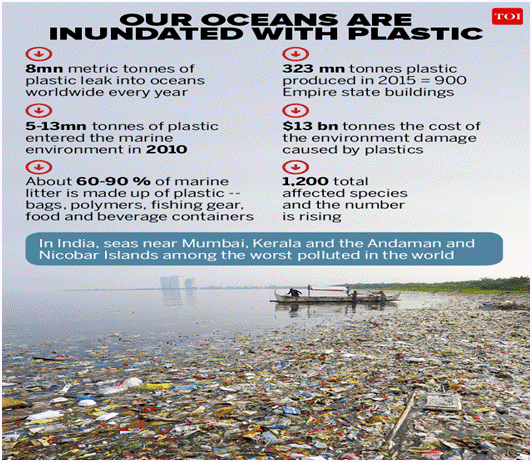 Why is microplastic pollution especially harmful?