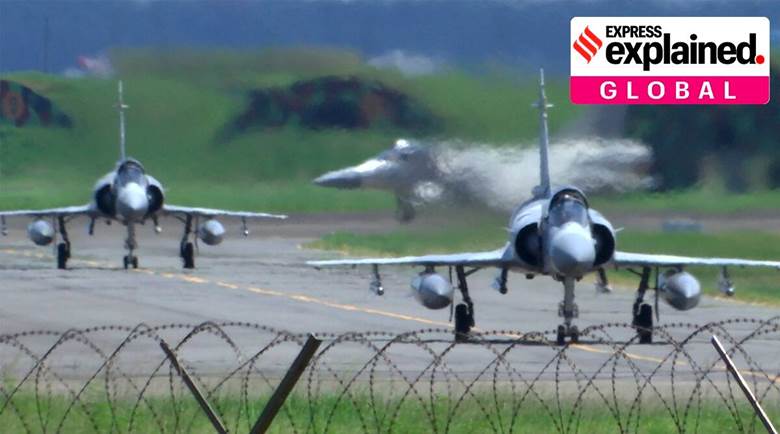 Context: China launched aggressive and unprecedented military exercises near Taiwan in response to US House Speaker Nancy Pelosi’s visit to the island that Beijing claims as part of its territory. As the long-range, live-fire drills began with China’s Eastern Theatre Command firing several ballistic missiles, Taiwan said that it was “preparing for war without seeking war”.