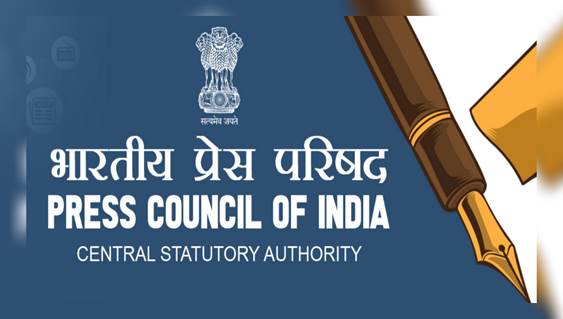 Context - Justice Ranjana Prakash Desai has been selected as the Chairperson of the Press Council of India.