PREVENTION OF CRUELTY TO ANIMAL ACT 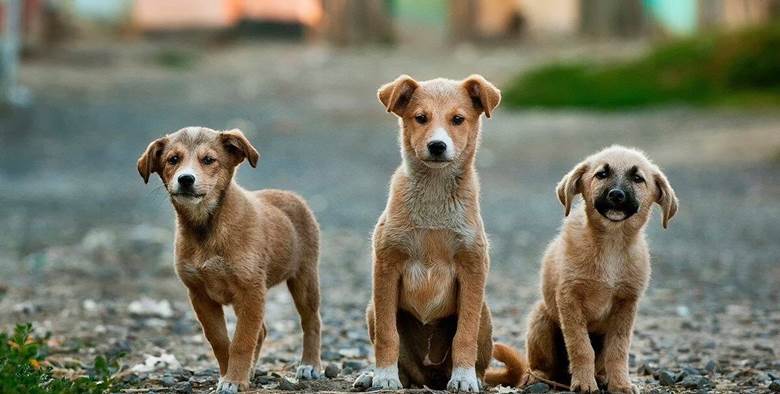 Context: In a move to overhaul the Prevention of Cruelty to Animal Act-1960, the Centre has proposed to introduce 61 amendments in the six-decade-old law, including provision of three-year jail for committing “gruesome cruelty” and five-year imprisonment for killing an animal.

1) Freedom from thirst, hunger and malnutrition;

2) Freedom from discomfort due to environment;

3) Freedom from pain, injury and diseases;

4) Freedom to express normal behaviour for the species; and

5) Freedom from fear and distress.