PREVENTION OF CRUELTY TO ANIMALS ACT 1960 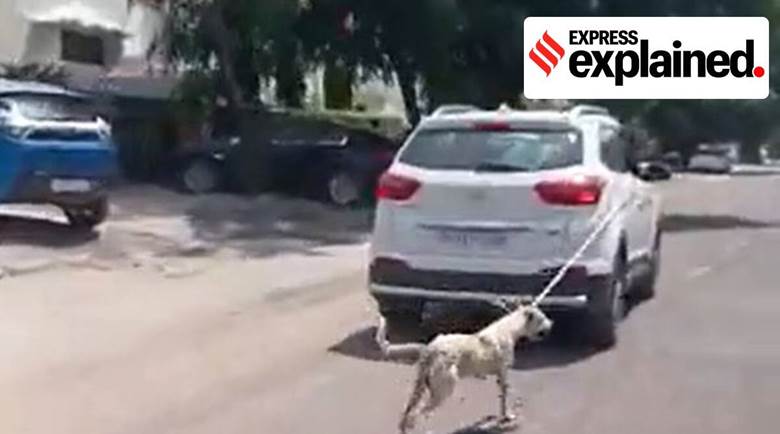 A doctor in Rajasthan’s Jodhpur allegedly tied a dog to his car and dragged it across the city.

What does The Prevention of Cruelty to Animals Act, 1960 say?

Who has called for amendments and on what grounds?

So who is against the amendments proposed in the PCA Act?

About the Prevention of Cruelty to Animals Act, 1960: