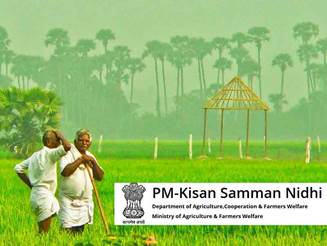 Farmer as well as any member of the family belonging to the following categories are not eligible for PM KISAN:

There is an option to refund the received amount if one is not an ineligible farmer.